The 12 Movies of Christmas 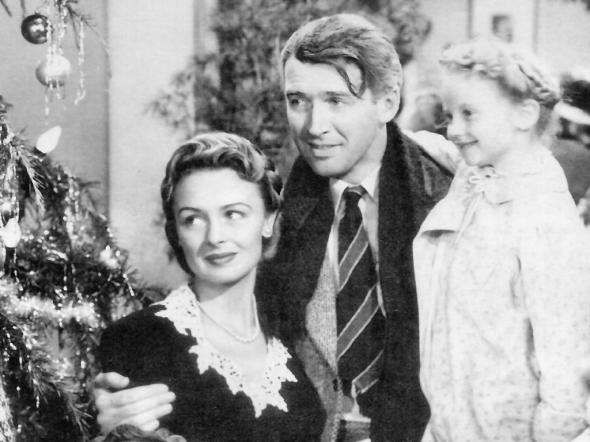 This is a busy time of year, and with Krampus coming this past weekend, there wasn’t a whole lot left over for writing – so I thought my gift to my readers this year would be easy access to a few holiday classics. Below, then, are my 12 Movies of Christmas. To be fair, some are shorts, and others are that odd genre, the Christmas TV special.

It was a Christmas tradition for me for many years to wrap presents on Christmas Eve while watching It’s a Wonderful Life. That movie has been in the public domain so long it is not difficult to find it online – but some of these you may be unaware of.

It is telling that a full third of these are variations on Charles Dickens’ A Christmas Carol, and I could have included more. I am embarrassed to say that the version that most influenced me growing up was the one with Mr. Magoo in it – which I did find, though I’m not able to embed it. So I suppose this is a baker’s dozen.

This is the first Christmas Carol movie, a silent version made for Edison Studios.

One of the first stop-motion animations, by Russian filmmaker Wladyslaw Starewicz.

A film by Jean Renoir based on the Hans Christian Anderson story. 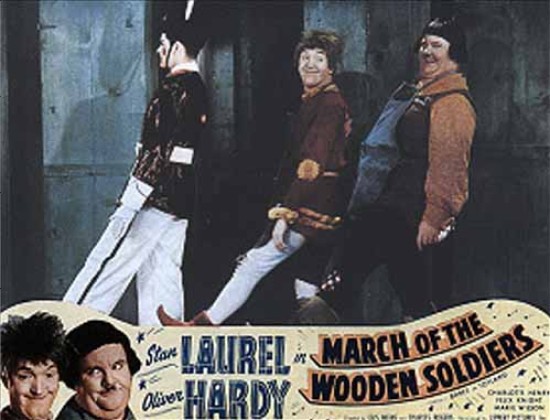 Ollie Dee and Stanley Dum try to borrow money from their employer, the toymaker, to pay off the mortgage on Mother Peep’s shoe and keep it and Little Bo Peep from the clutches of the evil Barnaby.

Donna Reed really did knock the glass out of that window, and Jimmy Stewart really cries in the bar. You can find out cool trivia like that at the IMBd site.

The Max Fleischer version. All the two-leggedness is a little odd, but hey.

You know, there’s no reason for this to be a Christmas movie other than that it was always broadcast between Thanksgiving and Christmas. So that’s how I’ve always thought of it. 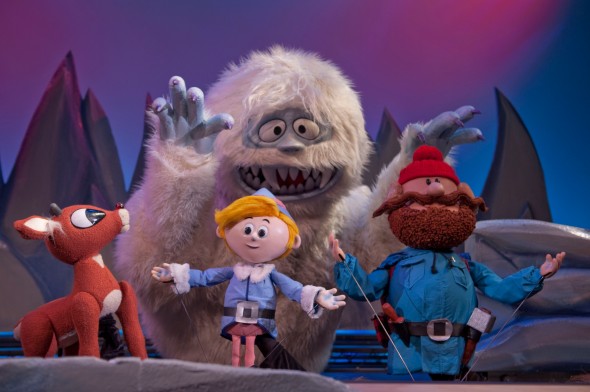 I loved this as a child, and when I was a parent, I loved sharing it with my own kids. Somehow the Christmas special season became part of the anticipation. The triumverate of “good” Christmas specials – i.e., not cheesey, or with bad animation – were Rudolph, A Charlie Brown Christmas, and How the Grinch Stole Christmas. Neither of the other two are available in full online, though there is a nice animation of the Dr. Seuss book. We are all grateful that Star Wars: The Force Awakens does not suck, but The Star Wars Holiday Special was so bad that it has become infamous.

About as bad as Rudolph is good.

George C. Scott’s performance has received accolades, but what I find most interesting about this version is that the film is directed by Clive Donner, who had been an editor of the 1951 film starring Alastair Sim.

Whether you celebrate Christmas or Hannukah or Solstice or just another day above ground, I wish you well this holiday season.

Are any of your favorites here? What might you add?

Update 1/1/2016: Because, why not? Well, apparently because it was not a legitimate copy of the film. As with two others, including It’s a Wonderful Life, which became hugely popular precisely because the copyright had lapsed. But there are enough movies embedded in the comments to make up a dozen, and then some. At any rate, it will be interesting to see, when the season comes around next year, if there are still 12 free Christmas movies to be had.

Opening Up for the Holidays »
« All Things Krampus