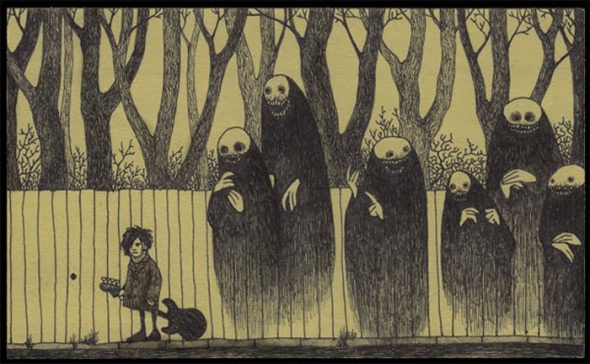 Post-It Note Nightmare by John Kenn. See this and other pictures here, and an interview with the artist here.

When I was a child I used to call them nightmares.

Thank God I don’t have to play in the girls’ basketball tournament to graduate from high school. Thank God I can find both my sneakers and my gym shorts are clean. Thank God I know where my cell phone is so that the coach can give me play-by-play instructions via text message. Thank God my father is not so mad at me for being disorganized that he’s staying home and making himself oatmeal. Thank God my mother does not have to drive me to the game in a horse-drawn haywagon.

The details are absurd, I know. But my chest ached for an hour after I woke.

What was bothering me? Performance anxiety.

By this I don’t mean stage fright, though as a storyteller I’ve certainly had my share of that. I mean a whole lot of things, all jumbled up together, about my ability to be an effective, functioning adult in this world.

As a child I remember telling myself that if I didn’t hear the soldiers marching when I put my ear to the pillow, it meant I wouldn’t have a nightmare. Of course the “soldiers marching” were nothing more than the quickened pulse that came from my own accelerated heartbeat. More times than not, it seems, I bring the troops to the field myself.

The earliest nightmare I can remember was about going to kindergarten.

I don’t remember much about kindergarten itself. A grey particleboard wagon with oversized wheels. Unfinished wooden blocks, bigger than the blocks at home. Eating ice cream in Dixie cups with a flat wooden spoon on the playground the day before summer vacation.

But I remember the dream. And the giants. Either the giants were the teachers, or they had eaten the teachers. Neither option was good.

Somehow I manage to escape.

I find a pay phone outside of the school. I call my mother to come and rescue me. (With what? My lunch quarter? No, that wouldn’t work. It was only half day kindergarten. And how did I reach the phone?)

My mother rescues me, in an old, old car. I don’t remember that we ever had such an old car. I jump in. The giants see I am getting away, and they start chasing us. One by one they turn into baseball players.

In her haste, my mother makes a wrong turn, into a quicksand swamp. A swamp near the railroad tracks. The car slowly sinks. My dream becomes cinematic, the camera pans out, and I watch my own hand disappear beneath the surface.

I remember nothing about kindergarten as clearly as the terror of that dream.

There is a shard of another nightmare that I remember in which I am being chased by an evil scarecrow. 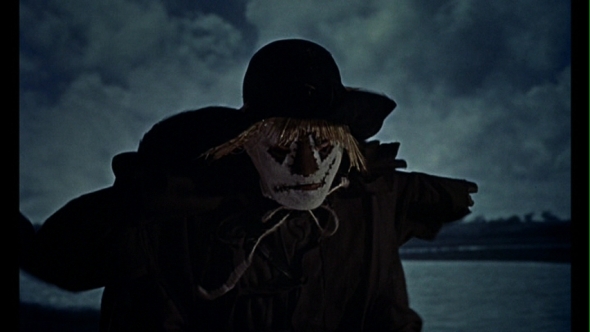 The Scarecrow of Romney Marsh.

For the longest time I thought the impetus of this was watching Disney’s The Legend of Sleepy Hollow on TV and being frightened by the Headless Horseman. The Great and Powerful Internet tells me that Sleepy Hollow was produced in 1949, and was a favorite movie to broadcast on Halloween. That would allow it to be among my earliest memories, which feels right. The headless horseman scene is pretty scary for a little kid… even if Bing Crosby IS narrating.

But the headless horseman is not a scarecrow, and my memory is not of an animated movie. It’s possible that what really terrified me was The Scarecrow of Romney Marsh, in which Patrick McGoohan plays Dr. Syn, vicar by day, smuggler by night, who protects his parishioners from Mad King George and the Navy Press Gangs, and ends up on the side of the American revolutionaries. But Scarecrow wasn’t produced until 1964, when I was eight, which doesn’t quite feel right. You can catch the theme song, and a little bit of the action (and the creepy laugh), here.

In the dream I am fleeing first up one flight of stairs, and then another. 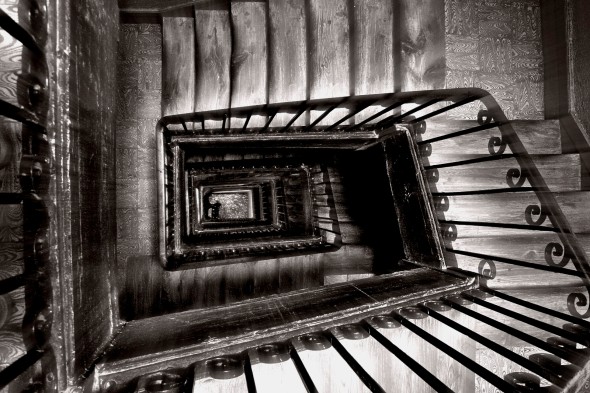 The scarecrow is behind me, always behind me, but somehow I have to get up to the top of the house, to the secret room. (We lived in a ranch house until 1964, so score one for Patrick McGoohan.) But when I do get to the secret room, and open the door a crack, the scarecrow is already there. And although he is now just the teeny-tiny scarecrow from the Corn Flakes box, running around in circles and squeaking that he is going to kill me, I shut the door in horror, perfectly sure that he can, and wake up with my heart pounding.

Over the years there are the usual array of anxiety dreams. About being chased. About showing up for school accidentally naked. About classes I was supposed to attend – or teach – that I forgot about until two weeks before they were about to end.

I don’t remember any anxiety dreams when I was divorced.

But I had a doozy two years later when my ex-husband remarried. It seemed like a good idea to have something else to do that weekend, so I had gone out of town with a friend to a storytelling conference. Often I don’t sleep well in hotel rooms, and this was no exception. I tossed and turned a lot, and eventually drifted off into a fitful sleep.

In my dream I return home to find my ex and his new wife having their wedding reception in my house. I decide I need an emergency appointment with my therapist. I go into the kitchen to get her phone number out of my Palm Pilot. Remember Palm Pilots? 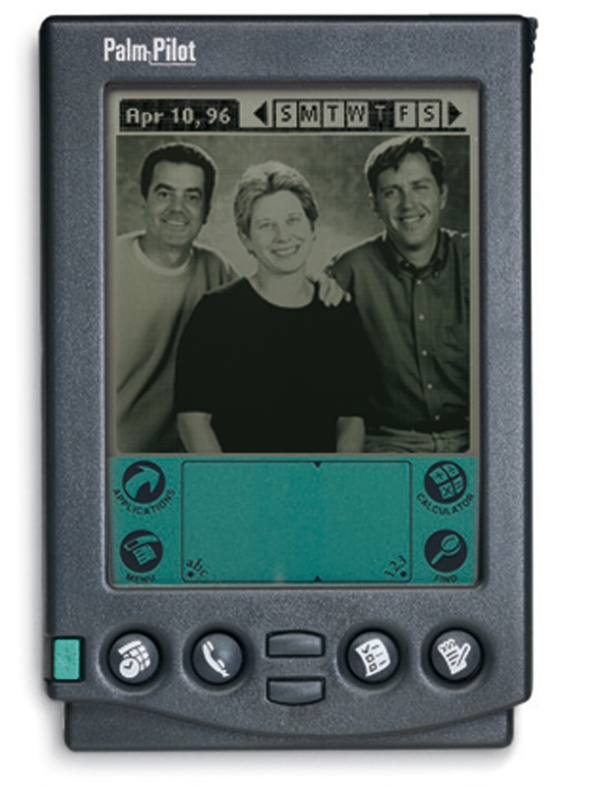 Over and over again I search for the number, but to no avail. I begin to panic. Am I going to have to ask my ex for help to get my Palm Pilot to work? That is ridiculous. Get ahold of yourself!

I storm back into the main room and confront the newly married couple.

I tell them this is my house; they must move their reception elsewhere. Whereupon one of the relatives of the bride – there are a score of them, all with her beautiful, silvery mane of hair – steps forward and says that actually, she is a lawyer, and she has discovered that I do not in fact own the title to my house, and I am the one who will have to leave.

Again we have the cinematic pan, as I take my toddler by the hand, and the baby in my arms, and we walk out into a snowstorm. (My children were 20 and 18 at the time. It was April.) It is like a scene out of some black and white Dickens movie. The heavy wooden doors slam so hard behind me that I drop the baby in the snow. It’s dead.

I wake up in a cold sweat. Gradually the good news hits me. I do own my house. My baby is not dead. I can still work my @#$% Palm Pilot.

Do you have nightmares or anxiety dreams? Do they ever bear any good news?

The Keeper of Birthdays »
« Going Home