26 Authors on the Art of Quotation

For my last post in the #AUTHORityAugust series, I thought I’d get all meta on you, and let the medium be the message. It was actually the quotation by Elaine Gill, toward the very end, that compelled me to try to balance the scales in this series where citations from men and women were concerned. And yes. Though I love Bernard Shaw, the placement of the last two quotations is quite deliberate.

If I have missed any favorite authorial quotations of yours about the noble practice, feel free to mention them in the comments. My own personal favorite “I improve on misquotation,” is attributed to Cary Grant, who is sadly not an author of anything.

And yes yet again. You are very bright readers, and you saw what I just did there. Because we all know there is more to AUTHORity than publication. You can even quote me on that. 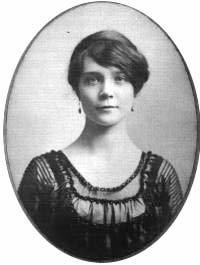 He wrapped himself in quotations – as a beggar would enfold himself in the purple of Emperors. ― Rudyard Kipling, Many Inventions

What is a quote? A quote (cognate with quota) is a cut, a section, a slice of someone else’s orange. You suck the slice, toss the rind, skate away. Part of what you enjoy in a documentary technique is the sense of banditry. To loot someone else’s life or sentences and make off with a point of view, which is called “objective” because you can make anything into an object by treating it this way, is exciting and dangerous. ― Anne Carson, Decreation

Like your body your mind also gets tired so refresh it by wise sayings. ― Hazrat Ali

At any rate, nothing was more characteristic of him [Walter Benjamin] in the thirties than the little notebooks with black covers which he always carried with him and in which he tirelessly entered in the form of quotations what daily living and reading netted him in the way of “pearls” and “coral.” On occasion he read from them aloud, showed them around like items from a choice and precious collection. ― Hannah Arendt

Quotation, n: The act of repeating erroneously the words of another. ― Ambrose Bierce, The Unabridged Devil’s Dictionary

It is an old error of man to forget to put quotation marks where he borrows from a woman’s brain! ― Anna Garlin Spencer

Be careful–with quotations, you can damn anything. ― André Malraux

Did you ever read my words, or did you merely finger through them for quotations which you thought might valuably support an already conceived idea concerning some old and distorted connection between us? ― Audre Lorde, Sister Outsider: Essays and Speeches 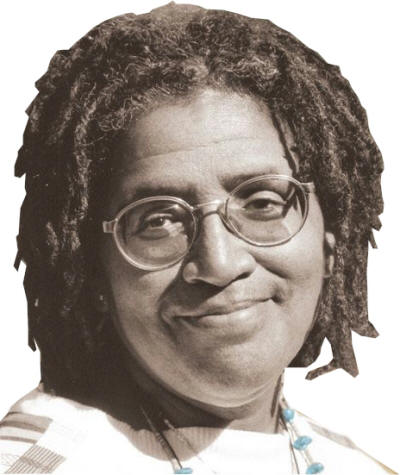 [A] quotation is a handy thing to have about, saving one the trouble of thinking for oneself, always a laborious business. ― A.A. Milne, If I May

He lik’d those literary cooks
Who skim the cream of others’ books;
And ruin half an author’s graces,
By plucking bon-mots from their places…

When you broadcast your book reading voluntarily, it creates moments of fascinating serendipity. ― Clive Thompson, Smarter Than You Think: How Technology is Changing Our Minds for the Better

Sharp! yes, her tongue is like a new-set razor. She’s quite original in her talk too; one of those untaught wits that help to stock a country with proverbs. I told you that capital thing I heard her say about Craig—that he was like a cock who thought the sun had risen to hear him crow. Now that’s an Æsop’s fable in a sentence. ― George Eliot, Adam Bede

I feel a reassuring oneness with other people when I find that even my most intimate, anguished, socially inadmissible emotions and desires are known to others…. Kindred souls—indeed, my selves otherwise costumed—turn up in books in the most unexpected places. Discovering them is one of the great rewards of a liberal education. If I quote liberally, it is not to show off book learning, which at my stage of life can only invite ridicule, but rather to bathe in this kinship of strangers. ― Yi-fu Tuan, “Intimate: From Justice to Love,” Who Am I?: An Autobiography of Emotion, Mind, and Spirit, 1999 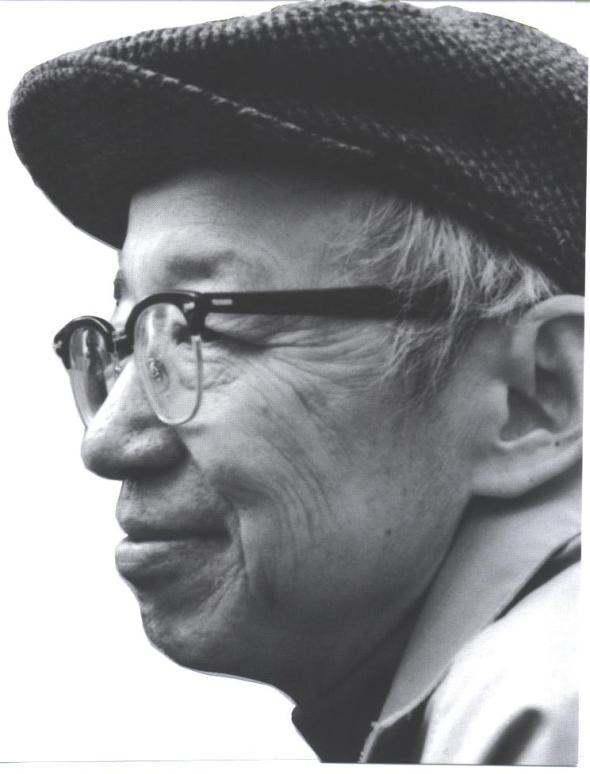 If, with the literate, I am
Impelled to try an epigram,
I never seek to take the credit;
We all assume that Oscar said it.

A transcript reproduces the words it records; it does not use them. Quoting is an attitude and practice, central to aesthetic and literary experiences as different from each other as the sublime and camp. ― William Flesch

Have you ever observed that we pay much more attention to a wise passage when it is quoted, than when we read it in the original author? ― Philip Gilbert Hamerton, The Intellectual Life, 1873

They verbally attacked each other with Mao’s quotations, making cynical use of his guru-like elusiveness–it was easy to select a quotation of Mao’s to suit any situation, or even both sides of the same argument. ― Jung Chang, Wild Swans: Three Daughters of China 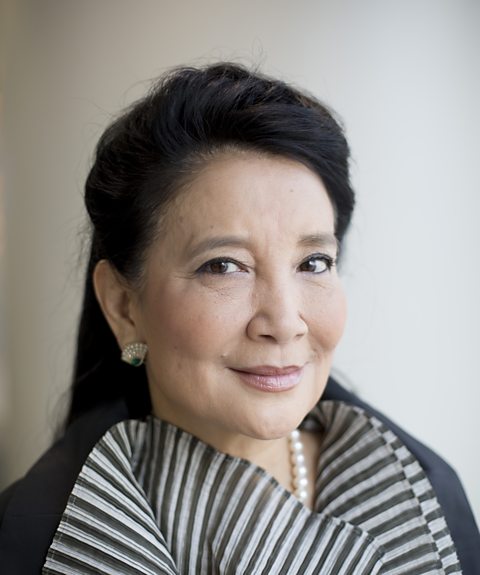 The devil can cite scripture for his purpose. ― William Shakespeare, Merchant of Venice

The point of quotations is that one can use another’s words to be insulting. ― Amanda Cross, mystery writer, aka Carolyn Heilbrun, feminist scholar

It is better to be quotable than to be honest.― Tom Stoppard

One has to secrete a jelly in which to slip quotations down people’s throats—and one always secretes too much jelly. ― Virginia Woolf

What a good thing Adam had. When he said a good thing he knew nobody had said it before. ― Mark Twain, Notebooks

If you have any doubts that we live in a society controlled by men, try reading down the index of contributors to a volume of quotations, looking for women’s names. ― Elaine Gill

I often quote myself. It adds spice to my conversation.― George Bernard Shaw 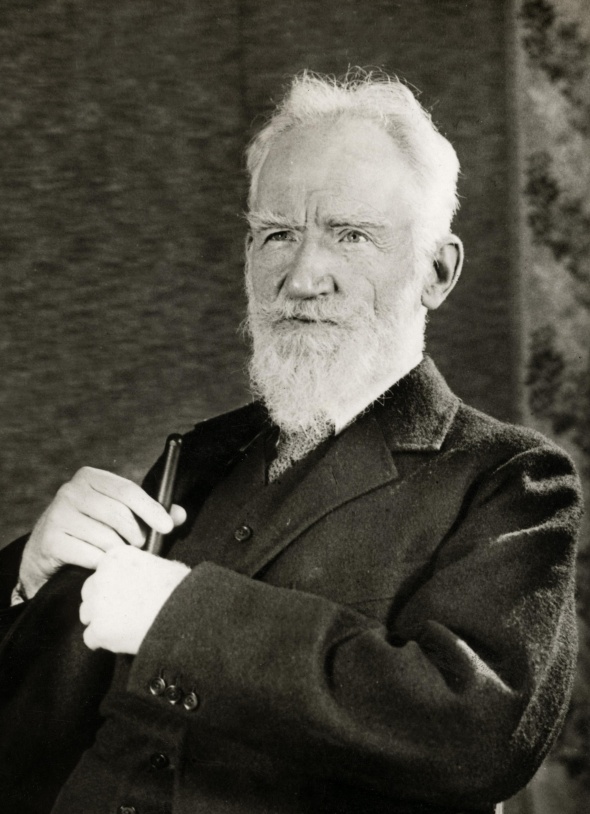 Find all the posts in the #AUTHORityAugust series below. You can also type the hashtag – or the word quotations – into the blog’s search bar.

5 Folktales About Grief »
« Speak, Memory: Nabakov and 49 other Authors on What It Is to Remember

12 thoughts on “26 Authors on the Art of Quotation”