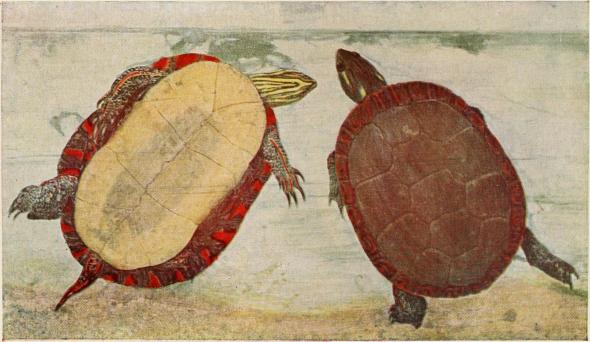 Blogging is a bad platform for the slow and reflective.

Which is how I tend to approach my writing, particularly those pieces which fall into the category of family memoir. This is especially the case when life changes more drastically, or has more ups and down, than I can easily process.

Take my father’s health, for example.

The last post I did relative to that roller coaster was in late November. Yet at the time I was chronicling things that had happened in July. Half a year ago now. This was when my dad decided to fire all but two of the personal care assistants that had been coming 24/7 to take care of him and my mother since his first hospitalization in May, and his second in June. I left things there, which confused many caring people.

I do not apparently have the equipment to be a good journalist. For this I apologize. 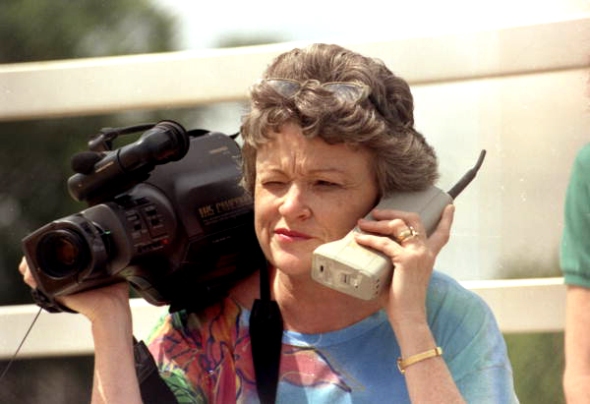 My father had a third hospitalization, for pneumonia last August.

The first hospitalization was just after Mother’s Day. The second was on Father’s Day weekend. The third was on my parents’ sixty-first wedding anniversary. Apparently even the “good” stress of looking forward to something is a health risk for my father these days.

Now someone is assisting at my parents’ home from nine to one and from five to nine, each day, which at the moment seems to be the right balance of assistance and independence, for my parents as well as for my sister Whitney, who lives twenty minutes away and has had the bulk of the responsibility for caregiving.

There was a fourth hospitalization in October.

This came after a CT scan to make sure my father’s lungs were clear from pneumonia accidentally went a bit low, revealing a dark spot on his abdomen. The dark spot turned out to be an aortic aneurysm.

Apparently many older people develop these. While not as dangerous as a brain aneurysm, a rupture is still bad news, and the doctor recommended a stint be implanted. That surgery went reasonably well, but it was by no means easy; the anesthesia caused vomiting, and the initial recovery period was painful.

Most upsetting to my father was the catheter he came home with.

His bladder had descended during surgery, causing urine retention, a complication we had been unaware of as a possibility. Urine retention, which has other causes in men as well (weakened muscles, nerve damage, enlarged prostate), can damage both bladder and kidneys. Since my dad already has chronic kidney disease, this is a serious problem.

That complications could occur we knew. But the older you get, the more there are, and the specifics are often blurry. So the catheter had been put in until things got back to normal. Since that time it has been out, and then back in, and then out, and now it is back in again.

Welcome to the new normal.

My father’s anger, his bitterness and resentments, have always been difficult for me to experience.

Meanwhile, despite her Alzheimer’s, my mother appears healthy as a horse. “You are improving, while I am declining,” he said to her one day. The tone was tender, with a side of wise-assery. 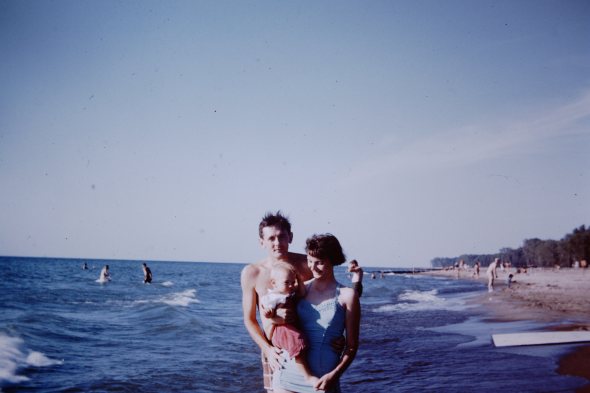 Of course there are always options. The problem is determining which ones are good ones.

My dad had surgery for an enlarged prostate many years ago. After the last catheter reinsertion, the urologist did an ultrasound. The ultrasound showed there was some scarring or tissue around the prostate. “We can do surgery,” the urologist said. “We can scrape or shave off (!) that tissue and it might correct the problem.”

“What’s the chance of that?” my sister asked. Maybe 50/50, she was told. If it’s not just weakened muscles. Or nerve damage.

Surgery involves more anesthesia, and another two to three day hospital stay. And arranging 24 hour care for my mom. If, that is, his doctor gives her OK, and there are no complications in the pre-op physical. The day before the stent surgery, for example, after everything had been cleared, a boil that might become inflected suddenly appeared. All the aides had to be cancelled, and then rescheduled.

My sister’s job, of course.

Dad’s all gung ho for surgery.

As far as he’s concerned, the worst that could happen is that it wouldn’t work. Which he says he understands is a possibility. But doctors fix things. That’s their job.

My sister is not thrilled. But there’s more to her lack of enthusiasm than the upcoming hassle she faces. She is afraid he is downplaying the possibility of complications. So am I.

Still, what can we give him now but the dignity of choice, the power to make his own decisions.

In the meantime I am not blogging regularly. For more reasons than my father’s health.

Reasons related to work, and self-care, family and relationships. Not to mention the health and wellbeing of my country.

Because everything I value about living in a constitutional democracy with a bill of rights and an evolving understanding of what those rights mean – for all people – is being threatened by the narcissistic demagogue I am now ashamed to call my President.

The forces that put Donald Trump in the White House may not be new. But I refuse to accept them as normal.

There are things that need to be done. Even for the slow and reflective. 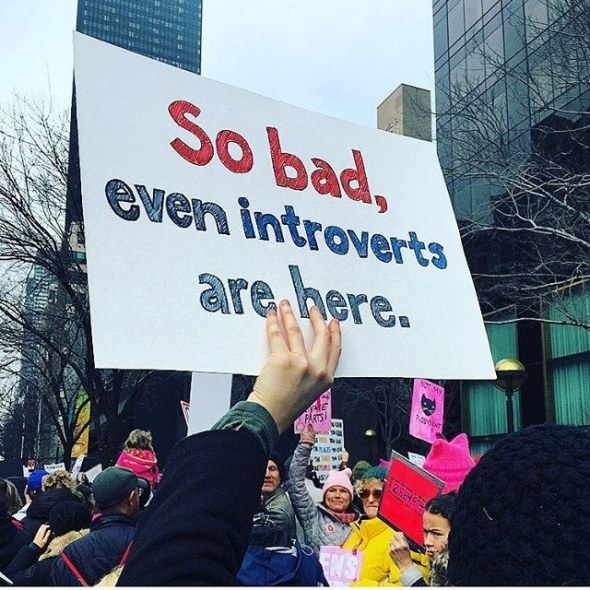 Courtesy Teen Vogue, which has 40 other great signs from the Women’s March.

19 thoughts on “The New Normal”